Inicio / News / What are the operating failures of the electromagnetic flowmeter?
News categories
Contact Us

What are the operating failures of the electromagnetic flowmeter? Posted by : admin / Posted on : Apr 19， 2021

After initial debugging and normal operation for a period of time, the common failure causes are: adhesion layer on the inner wall of the flow sensor, lightning strikes, and changes in environmental conditions.
1. Inner wall adhesion layer
Since the electromagnetic flowmeter has far more chances to measure the suspended solid phase or dirty body than other flow meters, the probability of failure caused by the adhesion layer on the inner wall is relatively high. If the conductivity of the adhesion layer is similar to that of the liquid, the meter can still output signals normally, but change the flow area, forming a hidden fault of measurement error; if it is a high conductivity adhesion layer, the electromotive force between the electrodes will be short-circuited; if it is an insulating adhesion layer , The electrode surface is insulated to disconnect the measuring circuit. The latter two phenomena will make the meter unable to work.
2. Lightning strike
Lightning strikes induce instantaneous high voltage and surge current in the line, and entering the meter will damage the meter. There are three ways to introduce lightning damage to the instrument: the power line, the flow signal line between the sensor and the converter, and the excitation line. However, from the analysis of parts damaged by lightning faults, most of the induced high voltages and surge currents that cause the faults are introduced from the power lines of the control room, and the other two ways are less. It is also learned from the scene of lightning accident that not only the electromagnetic flowmeter fails, but also other instruments in the control room often have lightning accidents at the same time. Therefore, the user must recognize the importance of setting up lightning protection facilities for the power cord of the instrument in the control room. The incumbent already knows and explores to solve this problem in the design unit, such as Qilu Petrochemical Design Institute [1].
3. Changes in environmental conditions
The main reason is the same as that of the fault environment during the debugging period in the previous section, except that the interference source does not appear during the debugging period and intervenes during the operation. For example, an electromagnetic flowmeter with unsatisfactory grounding protection. During the commissioning period, there is no source of disturbance from the factory and the meter is operating normally. However, during the operation period, a new source of interference (such as pipe welding near the measuring point or pipe welding at a distance) interferes with the meter. Running, the output signal fluctuates greatly. 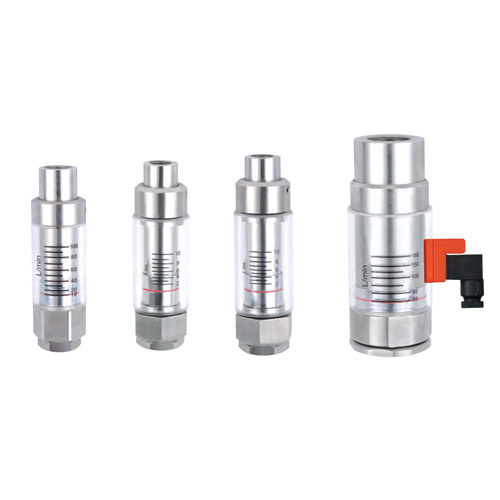 PREV: How to find flowmeter failure?
NEXT: What industry is suitable for gas flowmeter?